Seven Foods for a Healthy Brain 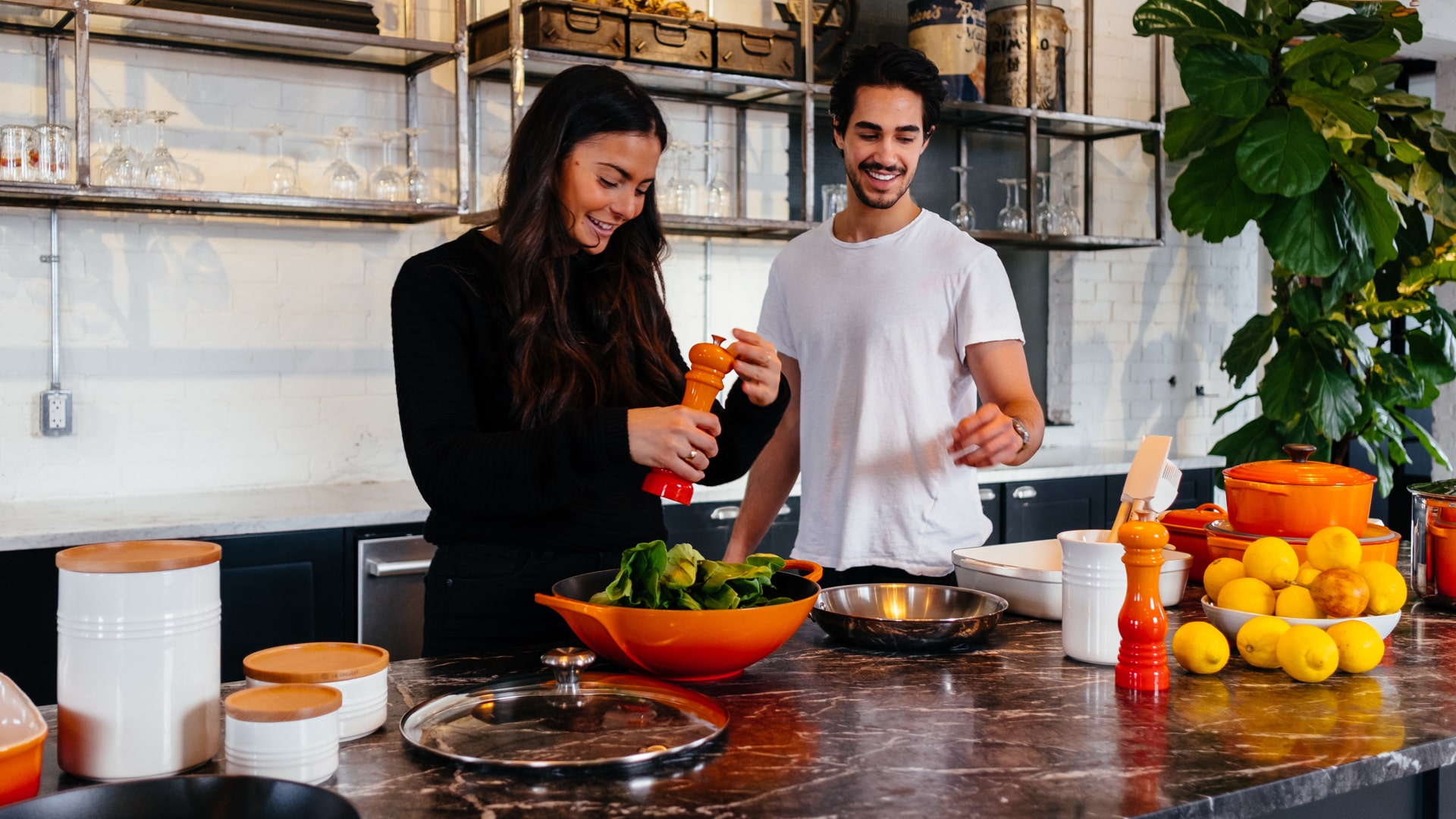 The old saying of “you are what you eat” is true – from your hair to your toenails and everything in-between. And your brain is no exception. Brain health is important to all of us, so feeding your brain foods that can keep it healthy is definitely a good idea.

Because most people don’t consume adequate amounts of these vital fats, finding ways to get more is good for you and for your brain.

Not only are they delicious, they supply several of the most important natural compounds for brain health. The color of berries is due to molecules called polyphenols, which have been found to provide brain benefits.

One study that examined the diets of 16,000 women found that eating as little as half a cup of blueberries each week helped women slow cognitive decline by 1.5-2.5 years.1

Turmeric is a yellow spice common in Indian and Middle Eastern foods that is making its way into the Western diet. Turmeric comes from the same family as ginger and has a similar taste when used fresh, although it is much more mild when dried and powdered.

It contains compounds called curcuminoids that have antioxidant activity and also help the body respond to inflammation.

Long known to support joint health, recent research indicates these same properties benefit the brain and help protect it as we age.2

Eggs are a little packet of brain-healthy nutrition. They are a good source of choline, a vitamin-like essential nutrient needed to make the neurotransmitter acetylcholine, which is critical to memory, as well as muscle contraction.

Eggs supply B vitamins such as B6, B12, and folate – all important cofactors for memory, mood, energy, and focus.

In addition to being a good source of folate, leafy greens supply colorful compounds called carotenoids. Carotenoids such as lutein, zeaxanthin, and beta-carotene are important antioxidants for the brain and eyes.

They have been clinically researched for healthy brain function and support of cognitive skills.

Green tea has a combination of antioxidants, caffeine (but not too much caffeine), and an amino acid called L-theanine that work together to bolster brain function. Studies show that green tea supports healthy mood, cognition, attention, and overall brain function.

Isn’t chocolate good for everything? Dark chocolate has a high level of flavanols that can benefit memory, as well as promote healthy brain blood flow, oxygen levels, and nerve function.

One study showed a benefit within two hours of eating high- flavanol dark chocolate5 – although there seems to be more benefit when you include it as part of your diet long-term.6